City are on the brink of taking their fourth domestic title in five seasons, with victory at home to Aston Villa in their final game of the season on Sunday enough for them to be crowned champions regardless of what second-placed Liverpool achieve against Wolves at Anfield.

Liverpool, who have already won the League Cup and FA Cup this season, could yet add a further piece of silverware to their trophy cabinet this season by beating Real Madrid in the Champions League final.

The Merseysiders have been crowned champions of Europe six times, an honour that has eluded City throughout their entire history, even with Guardiola at the helm since 2016.

Nevertheless the Spaniard, who guided Barcelona to two Champions League titles, said winning the Premier League was harder than reaching the summit of the European club game.

“It’s satisfying because it’s every day. When you fight for the Premier League and have success right at the end, it gives you a sense that you enjoy a lot. We are happier in our lives when you win.

“When you win and win it (makes for) good training sessions, a good environment and mood. It’s not like the FA Cup or a single game, it’s a routine.”

He added: “I’m not saying the Champions League is not important. We’re mad, crazy to win it. We want it, we love it.

“We’d love to be in Paris (for the final) next week but to win 38 games, rather than six, eight or nine games, is different.

“Always I like it, since I was a player. The league is nice and we are on the verge of that. We are close.”

Sunday’s match will see Fernandinho bring the curtain down on his nine-year career at City, with the veteran Brazilian midfielder proud of his achievements at the Etihad Stadium.

The 37-year-old has won four Premier League titles, six League Cups and one FA Cup since his £30 million ($37 million) arrival from Shakhtar Donetsk in 2013.

Champions League success, however, has proved beyond him at City, with last season’s runners-up medal following a 1-0 defeat by English rivals Chelsea the closest he came to European glory.

Fernandinho, looking back on his time with City, said: “I think one word I can describe it — proud.

“Since the first day, the intention was to win trophies and then we did it.

“The whole group, the whole team and the whole staff were involved and when I look back, I feel really proud. Everything I planned, we did here.” 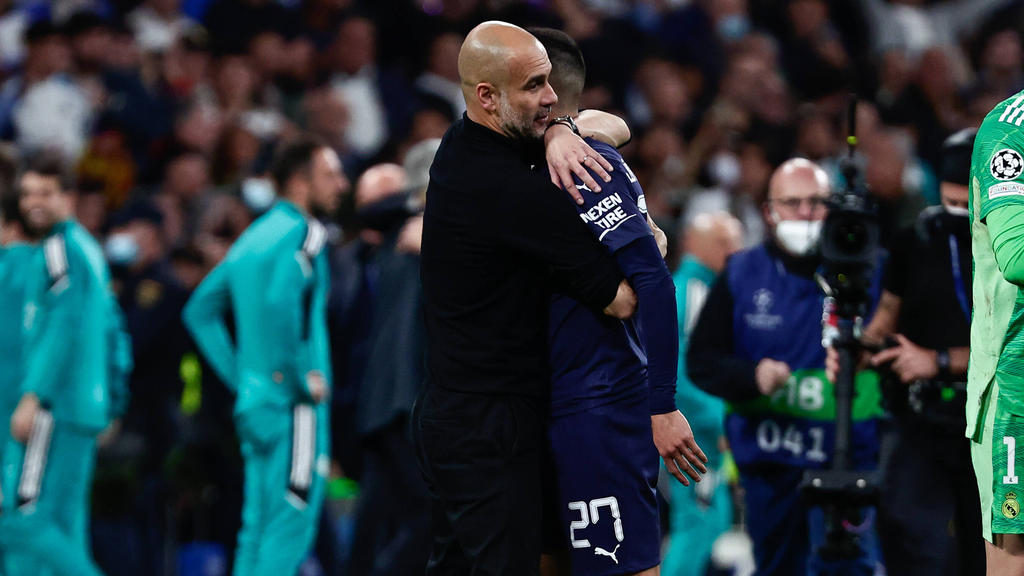 Rangnick set to take over at Man Utd, says his lawyer