Watford on Sunday announced the sacking of head coach Xisco Munoz after a poor start to the Premier League season.

The Spaniard leaves with the club 14th in the Premier League table having collected just seven points from their opening seven games.

“The board feels recent performances strongly indicate a negative trend at a time when team cohesion should be visibly improving,” the club said in a statement.

Munoz took charge at Vicarage Road in December and successfully guided the club back to the top flight with a second-placed finish in the Championship last season.

The statement added: “The Hornets will always be grateful to Xisco for the part he played in securing last season’s promotion and wish him well for his future career in football.

“No further club comment will be available until the imminent announcement of a new head coach.” 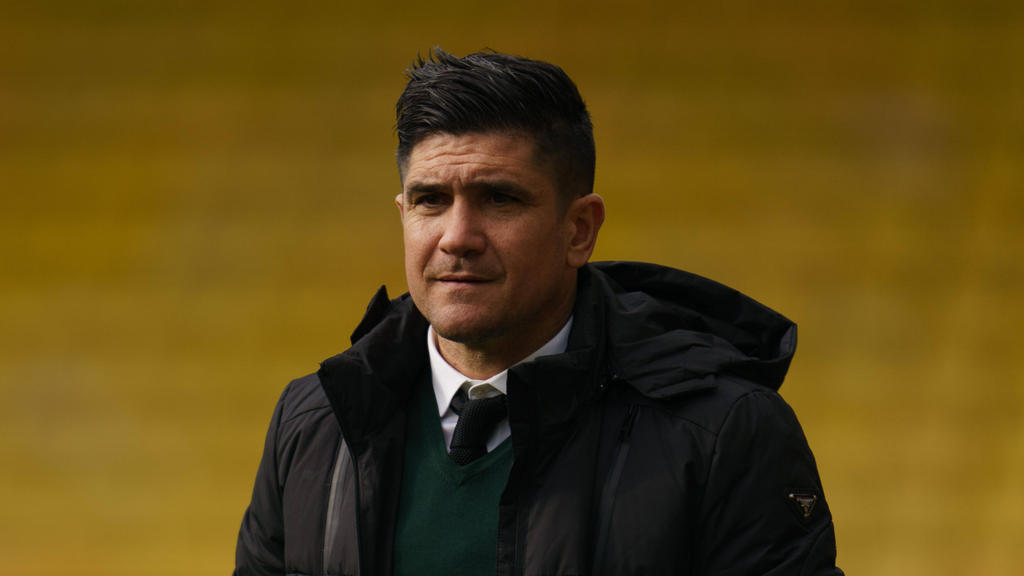