Premier League strugglers Burnley announced on Monday they had signed Netherlands international Wout Weghorst from VfL Wolfsburg for an undisclosed fee reported to be £12 million ($16 million).

The striker, who is 6 feet 6 inches (1.98 metres) tall, has signed a three-and-a-half-year contract at the club, who are bottom of the Premier League with just one win in 18 games this season.

“Wout is a player that our scouts have been strong on for some time and we feel that he can add to all that we do at Burnley Football Club,” said manager Sean Dyche.

“His signing is a continued show of the club’s and team’s development. We wish Wout well as he earns the right to push our group forwards.”

The 29-year-old, capped 12 times by the Netherlands, scored 59 goals in 118 Bundesliga appearances. 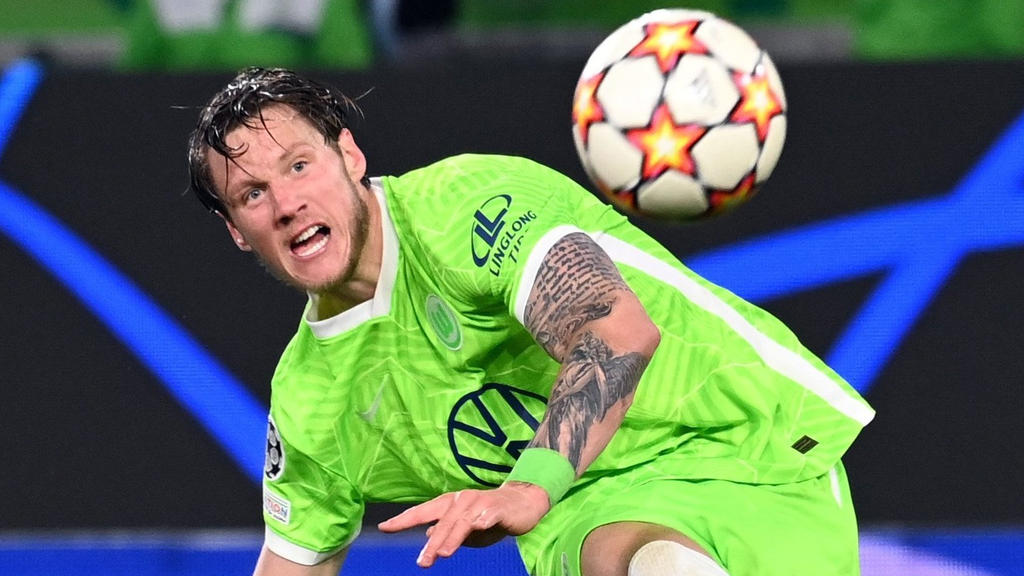