Manchester United co-chairman Joel Glazer said he is hoping for a “new era of positive dialogue” with supporters after agreeing to attend his first fans’ forum.

The Glazer family have been deeply unpopular since their leveraged takeover of the Red Devils in 2005.

Anger towards the Americans was reignited last month by United’s role in the failed European Super League (ESL) project.

The six Premier League clubs involved withdrew from the breakaway competition within 48 hours amid intense pressure from fans, players governments and governing bodies.

But that has not suppressed the fury of United fans as their clash with Liverpool on May 2 was postponed after an anti-Glazer protest turned violent.

Supporters stormed the Old Trafford pitch and were involved in clashes with police that left six officers injured.

“I am looking forward to the meeting with the Fans’ Forum to hear their views and be part of a constructive discussion,” Joel Glazer said in a United statement on the event which will be held online.

“I firmly believe that this can open a new era of positive dialogue and co-operation between the club and the fans.”

Glazer has already acknowledged the “need for change” and better communication, promising investment in the squad and Old Trafford as well as talks about widening share ownership.

A huge security presence was in place for last week’s Old Trafford encounter against Leicester as well as the rearranged match against Liverpool, which saw another pre-match protest take place.

Fans donned gold and green scarves, carried placards and chanted against the Glazers as 10,000 fans returned to Old Trafford for the first time in 14 months during Tuesday’s 1-1 draw against Fulham. 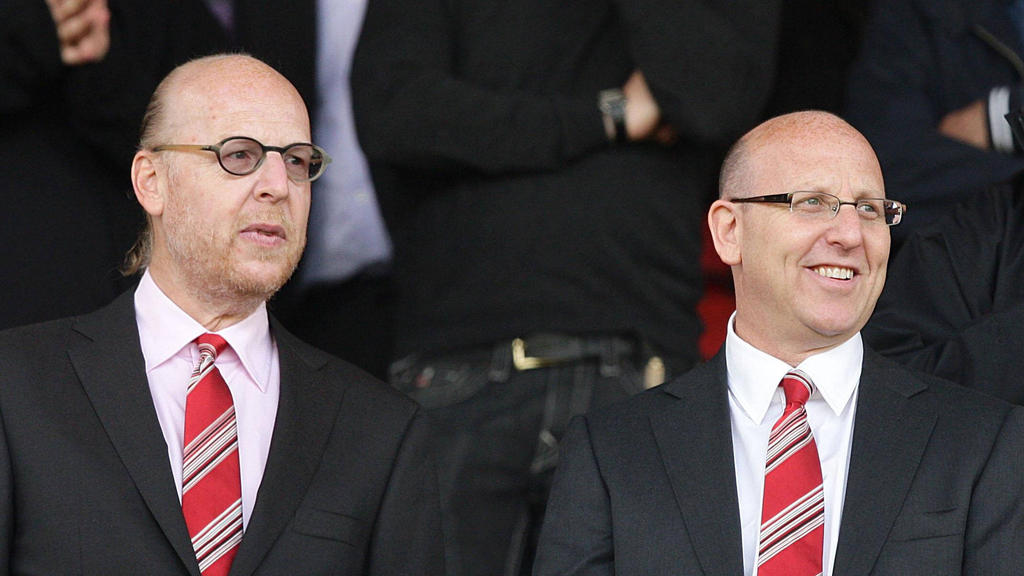