Adama Traore grabbed a stoppage-time winner as Wolves beat Fulham 1-0 at Craven Cottage on Friday to send the Londoners closer to relegation from the Premier League.

In added time, Traore ran down the right before firing home to secure his side’s first victory since mid-February.

However, Fulham boss Scott Parker insists his team can still beat the drop.

“We find ourselves in this position where we are, but we’ve got a fighting chance because of what you see at the end of the game, a team and a group of players that are desperate,” he said.

“We will continue, painful, hurt but as always you get your guard up and you come out swinging, and that’s what we’ll do.”

For Traore, it was an evening to remember as it was his first goal in the Premier League since December 2019.

“I am so happy. We needed the points, it has been tough for us,” said the Spaniard.

“I have been working hard through the weeks, trying to run in behind and mix the games up.

“If I can help the team the best I can I will. I trust in my quality.”

Wolves striker Willian Jose had earlier been denied his first goal for the club when his header in first-half injury time was ruled out for an offside by Daniel Podence following a VAR review.

Fulham have lost their last four league games with their most recent win a stunning victory over champions Liverpool at Anfield on March 7.

They remain third from bottom, three points behind Newcastle who have played two games fewer.

Wolves are 12th and seemingly safe in the Premier League for another season. 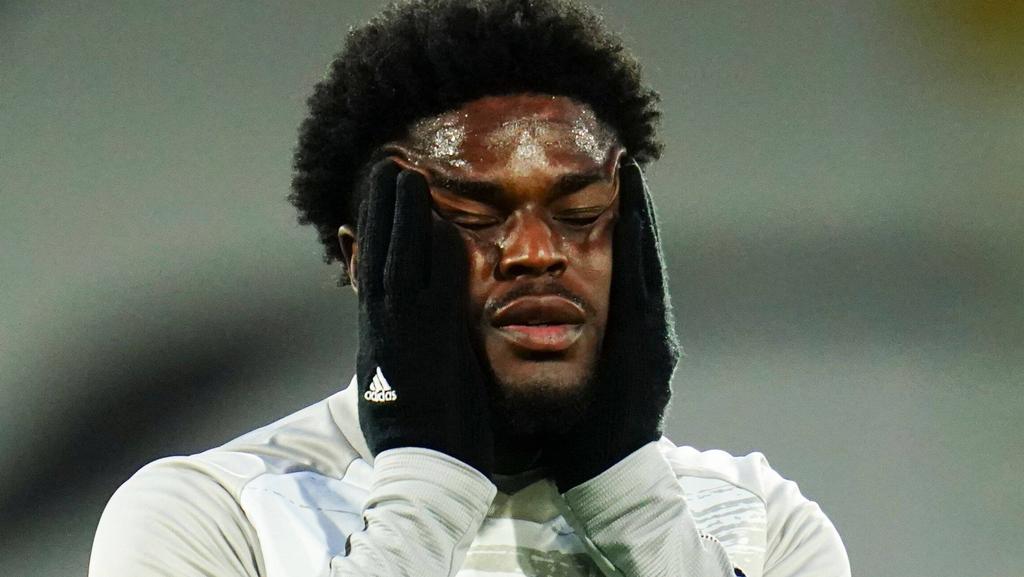