The Premier League revealed on Monday that 36 players and staff tested positive for coronavirus over the past week, a slight fall from the record number of 40 cases in the previous seven days.

Soaring infection rates across Britain have forced the country into a new nationwide lockdown as a new highly infectious strain of Covid-19 has increased pressure on hospitals.

“The Premier League can today confirm that between Monday 4 January and Sunday 10 January, across two rounds of testing, 2,593 players and club staff were tested for COVID-19. Of these, there were 36 new positive tests,” the Premier League said in a statement.

Aston Villa’s clash with Tottenham, scheduled for Wednesday, became the fifth Premier League match postponed in the last two months on Monday due to outbreaks.

Due to an already heavily-congested schedule, Tottenham will now play Fulham in another rearranged match on Wednesday.

Fulham’s clash with Chelsea and Everton’s visit to Villa this weekend have also been pushed back a day.

Elite sport has so far been allowed to continue despite the restrictions, but a number of high-profile Premier League stars flouting regulations has led to calls for tougher action.

Newcastle manager Steve Bruce was the first Premier League manager to question the morality of football continuing, putting their own players and staff at risk.

The Magpies training ground was shut in December due to an outbreak with players Jamaal Lascelles and Allan Saint-Maximin suffering serious symptoms.

“The speed which it hit our club within a week, and ripped through, is something which all clubs will be looking at now,” said Bruce.

“It’s difficult to contain and it leaves people sick. Financially it’s right to play on but morally, for me, it’s probably wrong.”

Sheffield United manager Chris Wilder said he would not be surprised if the Premier League is forced to stop in the coming weeks.

The Blades suffered multiple positive tests ahead of their clash with Burnley in December, but did not ask for the match to be postponed.

“Everyone knows the situation and if it gets suspended I don’t think it’d be a surprise,” said Wilder.

“We’ll just go with what the Government and Premier League have to say and, if it’s the case to carry on, we’ll carry on.

“But I don’t think I’m being controversial if I say I don’t think anyone would be surprised if we don’t carry on with the way it’s sweeping through the country.”

The English top-flight was halted for three months between March and June last season.

Wolves boss Nuno Espirito Santo, though, has warned that another stoppage could accelerate a restructuring of European football towards a Super League model.

“What I’m afraid of is, if the decision is to stop, football we know now will not be the same. This is my biggest fear,” said the Portuguese.

“If you have a crisis the strong will survive, what about the rest? My personal view, when I have an awareness of what’s going around, you will not find the same model we have now.” 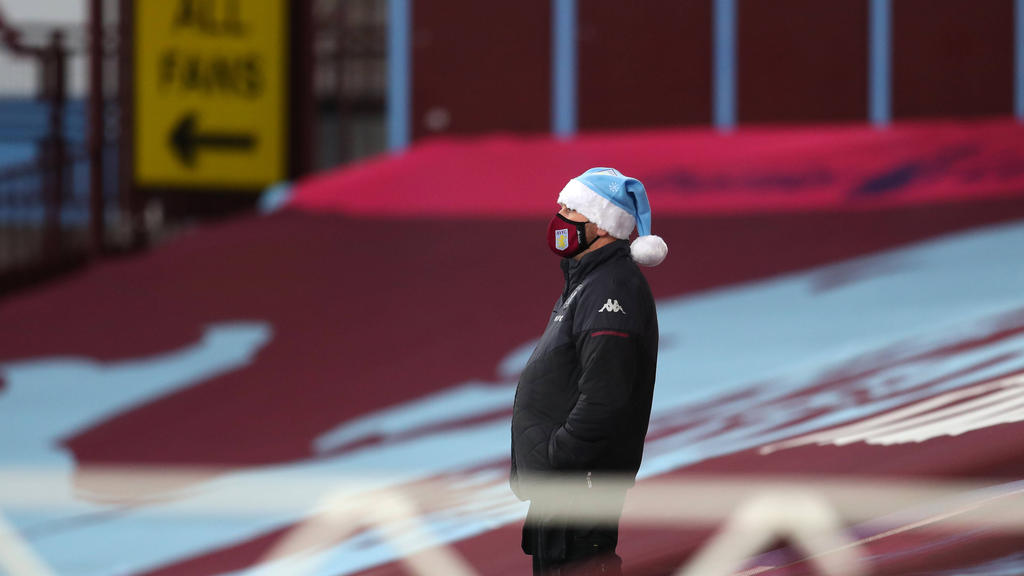